Find and read all the latest Tufesa reviews from fellow bus travelers. These verified Tufesa reviews have been submitted from real customers who booked their Tufesa tickets on GotoBus.com. The customer reviews evaluate Tufesa service by rating different aspects such as the bus cleanliness, punctuality, staff and bus comfort. We hope you find them helpful! Find out more about the GotoBus customer reviews program - we look forward to your review! 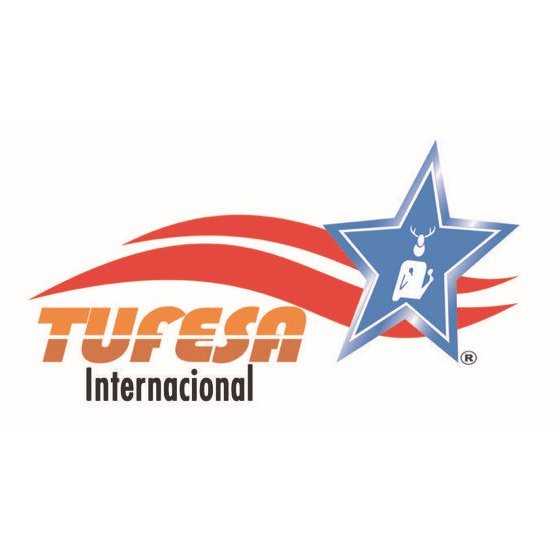